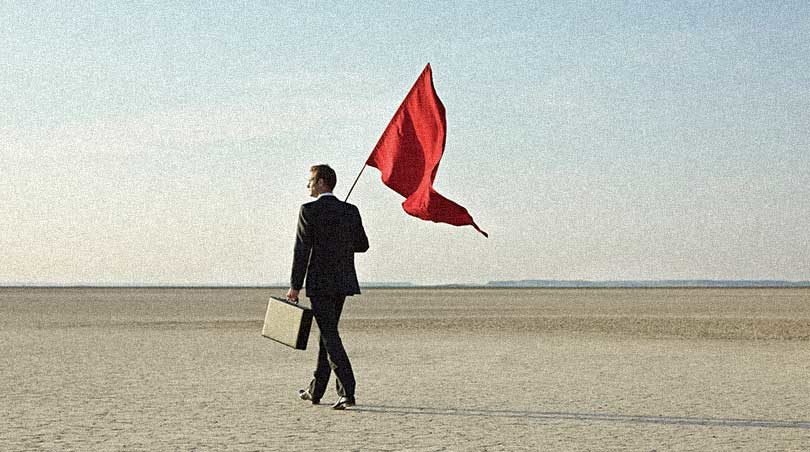 This week a client of mine almost became victim to a scam – someone was masquerading as the CEO of the company and they sent an email to another member of the organization requesting payment of an attached invoice by the end of the day.

This invoice was sent along to me to process payment.

Here’s what tipped me off that it was fraudulent:

Clearly, you can see that this is a scam. The only thing that gave it even an ounce of credibility was that the scammers had managed to make it look like it was coming from the CEO.

Keep your eyes open for any of the red flags I mentioned – it could save you thousands of dollars.