What I learned from a delinquent Solar PPA offtaker 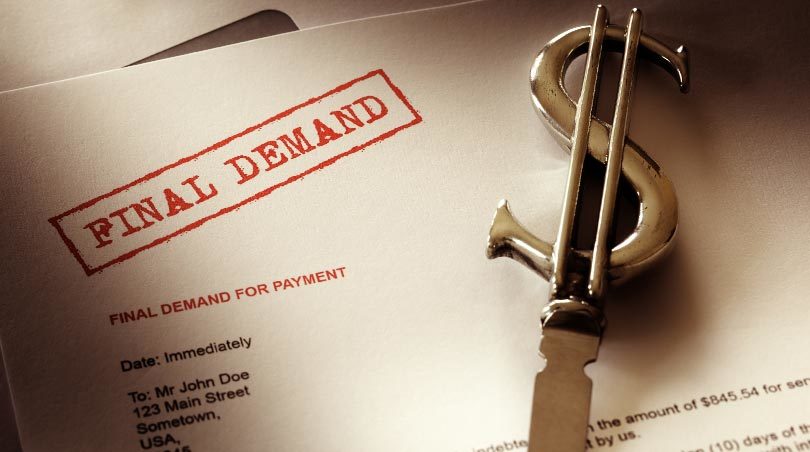 A client of mine has a solar PPA with an offtaker that hasn’t paid the bill in quite awhile. Steps we have had to take to fix this:

All of this after months and months of back and forth with the offtaker, promising to pay the bill, and never sending a check, or sending checks that bounce.

1) Better due diligence – whoever developed the project dropped the ball on credit review of the offtaker. Some simple googling would have turned up a suite of credit risks that would have been non-starters.

2) Always sign a separate lease agreement that doesn’t terminate with a PPA. You need to protect your assets, and ability to access and operate them regardless of other factors.

3) Make sure the asset owner’s name is always on the Interconnection agreement – not just the host customer or the developer. This enables you to communicate directly with the utility and make it so you can simply amend the existing ISA and not apply for a new one

At the end of the day – and this proves itself time and time again – sometimes the best deals are the ones you don’t do. This project never should have been built because of the credit risks. Being handcuffed to a project you’re trying to salvage is a terrible situation.